Did you know that Brothers All Natural Freeze-Dried Fruit Crisps have just ONE ingredient? That’s right- just fruit! Brothers All Natural has seven delicious flavors of freeze-dried fruit crisps. Following you’ll find some fun fruit facts for each flavor of our crisps!

-An average strawberry has around 200 seeds

-Americans eat an average of 3.5 pounds of fresh strawberries each year

-More than 100 billion bananas are consumed every year throughout the world, making them the fourth most popular agricultural product

-The average American consumes over 28 pounds of bananas each year

-Bananas are a rich source of Vitamin B6, which your brain needs to function properly

-Originating in Asia 3,000 years ago, Asian Pears were once considered a delicacy for the wealthy

-In China, the pear is symbolic of justice, purity and wisdom

-The Chinese considered the pear, which they call “li” to be a symbol of immortality. The destruction of a pear tree symbolized tragic or untimely death

-Popular opinion claims that this apple got its name from Mount Fuji, but it is actually named for Fujisaki town, the location of Tohoku Research station

-The Chinese documented the use of Cinnamon in 2800 BC

-In China, peaches are a symbol of good luck, protection and longevity 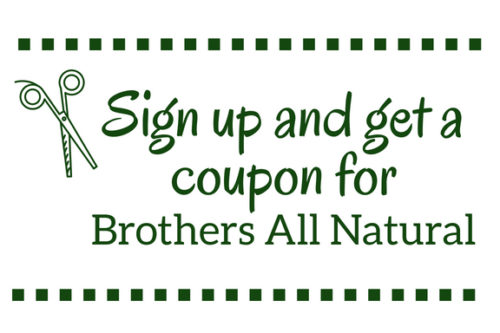